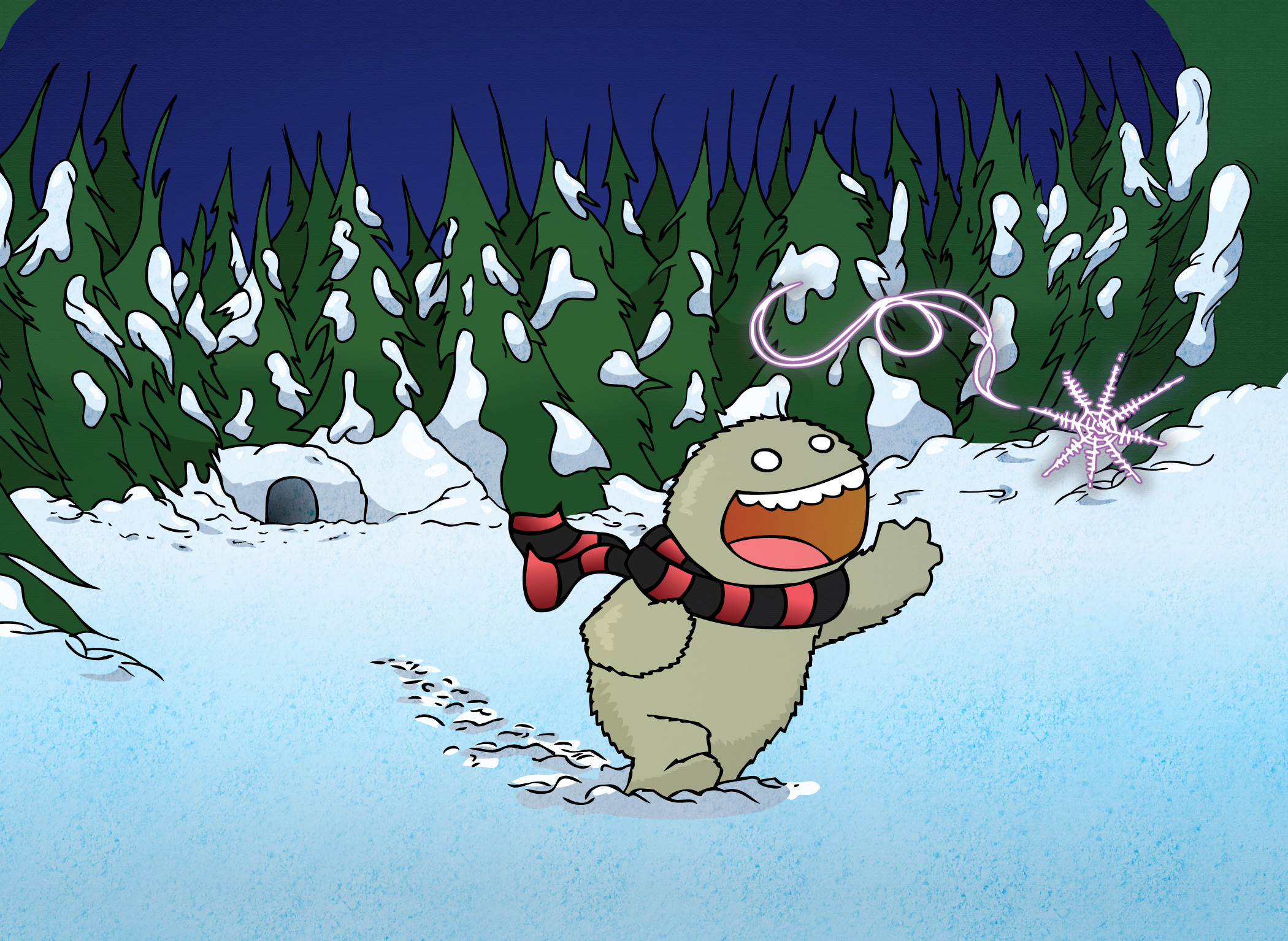 It was a wonderful day in the forest below Snow Hook Mountain. Normally the forest was cold and white like the inside of a polar bear’s cave. This day, however, was a scrumptiously bright and sunny day. A light breeze was rustling through the tree tops, and all the forest creatures were merrily enjoying the day. One such creature was a little bigfoot named Bixby. He was well known in these parts of the forest, not for the fact that he was the only little bigfoot in the land, but because he was more often than not getting into some kind of mischief. As much as he was cute and cuddly, he was twice as much a rabble-rouser. And today under the blazing blue sky seem like a good day for rousing an adventure.

END_OF_DOCUMENT_TOKEN_TO_BE_REPLACED 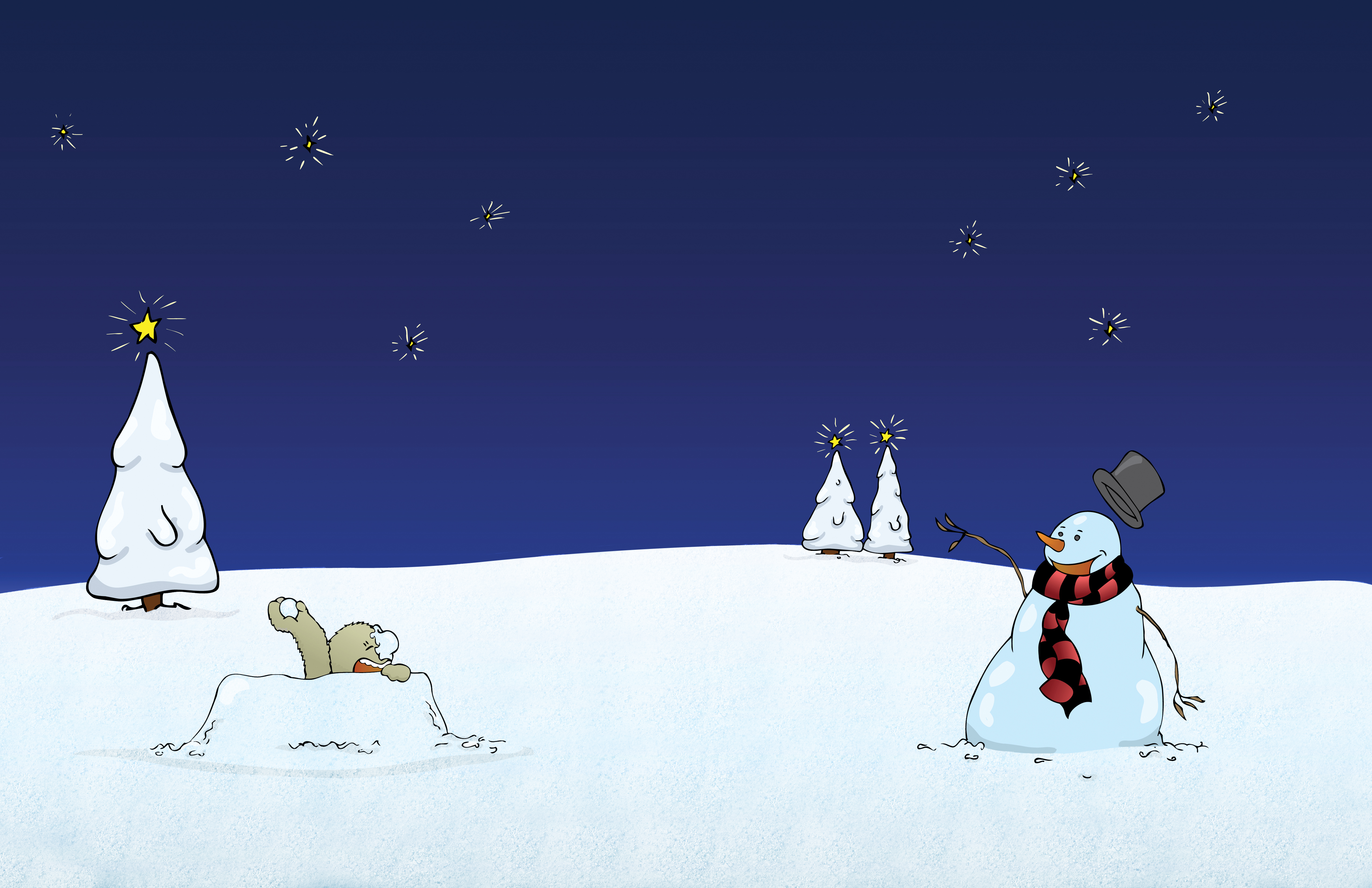 Each Holiday Season I roll out new Holiday Card and this years (2009) was a great success! These two rapscallions shared the holiday spirits with many friends and families and where loved by all – even grandma.

END_OF_DOCUMENT_TOKEN_TO_BE_REPLACED

Happy Holidays! What better way to celibate the holidays that two best buds, a Bigfoot and a Snowman, getting into lots of goof stuff. This is the first set of Holiday Cards every created, each one filled with cheer and marry-ment.